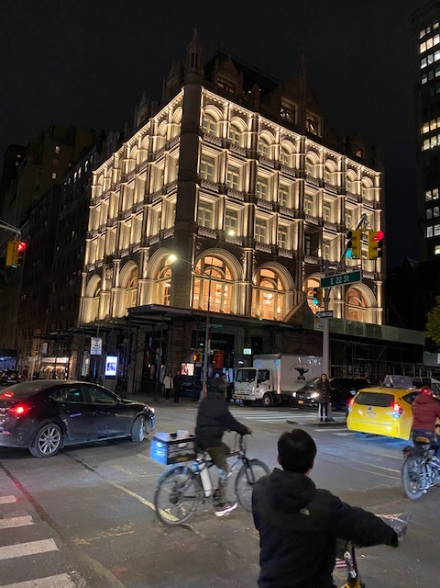 If you’re planning a multimillion-dollar renovation or commercial construction project, you need an advocate every step of the way. Someone to manage negotiations, oversee construction, and ensure that your project is completed on time and within budget.

For a wide range of commercial projects, that advocate is Iron Bridge Consulting. Long before construction begins, we help negotiate terms and schedules that favor your interests. We also provide ROI analysis to support your decision-making. During construction, we manage contractors, inspectors, designers, permits, and the thousands of details that make up a major project.

And when everyone else has gone, we handle maintenance, repair, and capital improvements while keeping an eye on your P&L statement.

Iron Bridge’s founding partner, Steven J. Magnus, pioneered the concept of Owner Representation. Magnus created a niche for himself in New York City, and around the world, when he introduced notable chefs, restaurateurs, hoteliers, and developers to the benefits of partnering with an expert whose capabilities extend far beyond what is expected from a traditional construction manager relationship.

In his role as an owner’s representative Magnus feels strongly about his practice of billing a flat fee for his service, rather than following the conventional model of basing income on a percentage of job costs. Magnus’ sole focus is ensuring that the owner’s best interests are addressed at every stage and that the team is meeting, or exceeding, opening deadlines and adhering to budgetary guidelines. From long term business projections to the initial site selection, landlord and lease negotiations, interfacing with property insurance companies, budgeting, hiring and supervising the architect and construction team and the finally, the operational handover, Magnus is hands-on during the entire project. 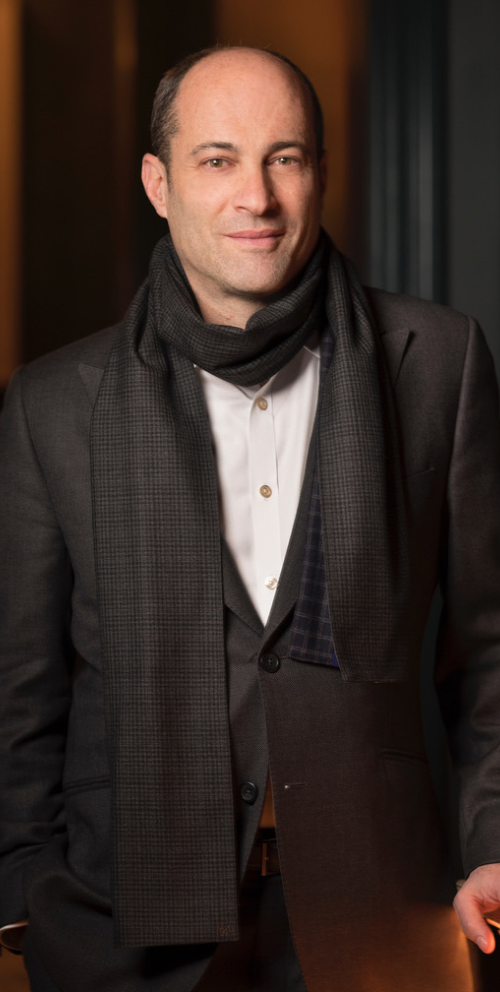 Magnus graduated from Ithaca College with a Bachelor of Science in Business Management. He lives in New York with his wife and children and has a satellite office in Miami Beach Florida and Sadness, Norway.

For over 20 years, Christopher Sowlakis has been representing developers, building and real property owners, and businesses throughout the United States. Christopher oversees all phases of construction to ensure that owners’ interests are secured through the project – from site acquisition and design through construction completion. Scope of project work extends to managing buildings and renovations of offices, restaurants and residential sites as well as industrial and hospitality properties.

Engaged from inception, Christopher helps identify requirements and refine the objectives of the project. Utilizing industry knowledge, Christopher defines the scope of work, estimates construction expenses, and develops optimal strategies for each phase of the project with the focus on successful execution of timely on-budget completion. Finding value in teamwork, Christopher selectively builds or collaborates with existing project teams of architect and design professionals, general contractors, and subcontractors to assure each project runs seamlessly.

Further, Christopher is frequently is called upon to perform forensic field investigations in disputes, for which he creates extensively documented reports, and acts as expert witness in resolution proceedings.

“Iron Bridge Consulting is knowledgeable, very responsive, and takes a proactive approach to the construction process. They rank highly in comparison to other firms, and they offer a greater level of professionalism.”

“Iron Bridge Consulting is very hands-on compared to others, and they’re very aware of what’s required to close out a project.”

“I would tell anyone that if they want to get their project built right, on schedule, and within budget, then sign up with Iron Bridge Consulting. And they would sincerely enjoy working with all the folks there.”